While no populations of seals are resident in the tropical Indian Ocean, vagrant animals are occasionally sighted in the region. Here we detail two new sightings of pinnipeds in the Mascarene Islands (Mauritius, Reunion and Rodrigues) since 1996 and review a further 15. These include nine records of southern elephant seals (Mirounga leonina) and eight of Subantarctic fur seals (Arctocephalus tropicalis). A possible increase in the number of vagrants over time may be partially due to changes in sighting effort. The majority of sightings for both species were in the austral winter, the period during which vagrants were most commonly recorded elsewhere. The most recent sightings were a juvenile Subantarctic fur seal on the south east coast of Mauritius in July 2013 and another on La Reunion in August 2014. These animals were underweight and in poor condition, as were most Subantarctic fur seal vagrants to the region. This contrasts with the apparently healthy condition of vagrant southern elephant seals. The origin of vagrants to the Mascarene Islands is unknown but the Îles Kerguelen is a likely source of the southern elephant seals, and Ile Amsterdam and Prince Edward Islands for the Subantarctic fur seals, due to the proximity, the size of their populations and the direction of flow of oceanic currents. 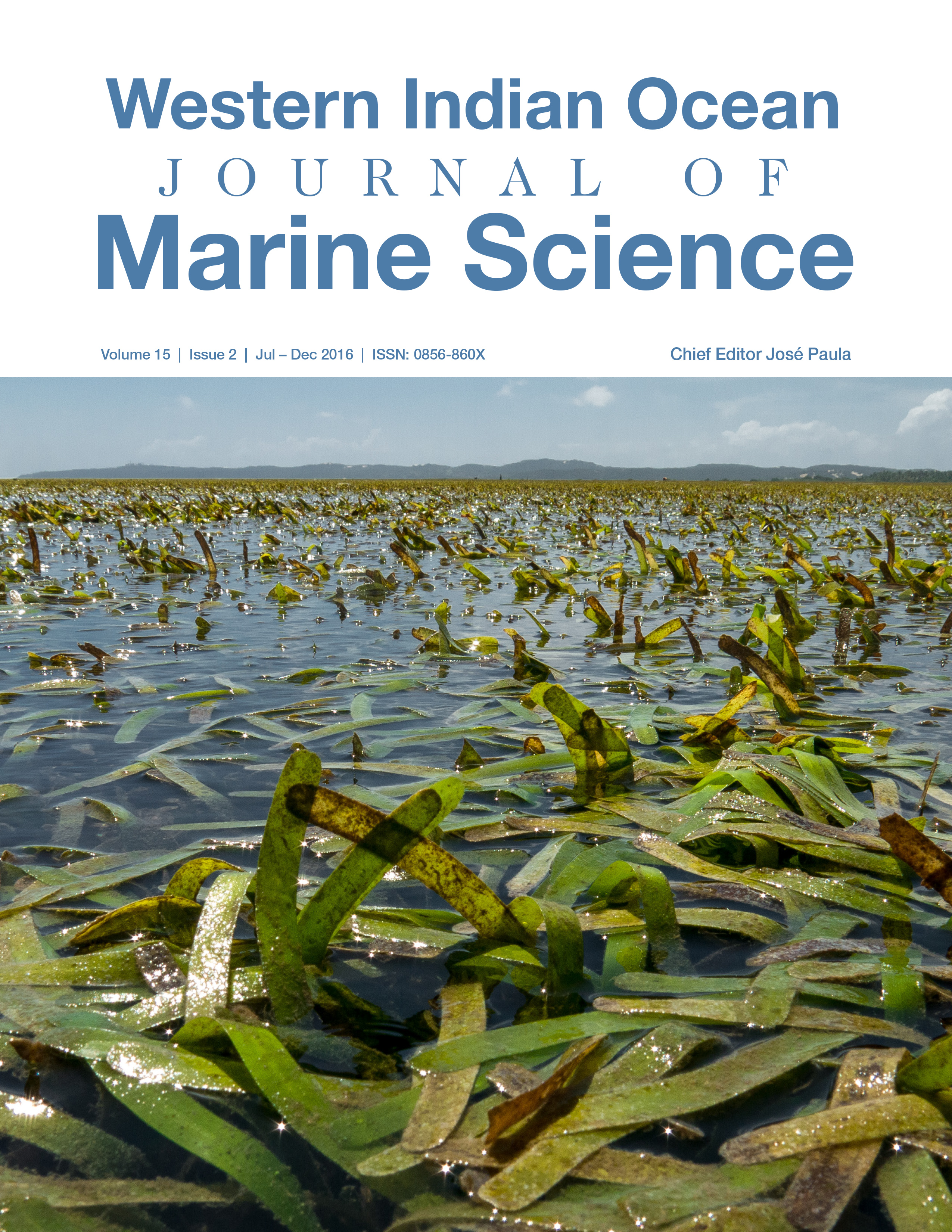