The study aimed at quantifying changes in shoreline and riverbanks caused by tropical cyclones (TCs) and associated rainfall in the Rufiji Delta, southern Tanzania. Long term changes of the shoreline and riverbanks were analysed using medium resolution (Landsat TM and ETM) satellite imagery (1991, 1997 and 2007), while short-term changes (2013 to 2014) were analysed using high resolution (Pleiades) satellite imagery. Delineation of the shoreline and riverbank changes were accomplished through the analysis of appropriate coloured image composites, Sobel filtering and maximum likelihood classification of land cover. Analysis of Landsat data showed a relatively higher magnitude of erosion between 1991 and 2007, followed by minor changes between 1997 and 2007. Simbauranga was the most severely eroding site, with an estimated magnitude of erosion of 83 to 100 m during the study period. The maximum magnitude of short-term changes of the riverbanks were estimated at about 31 m2. Apart from the erosion of the riverbanks, other changes were the conversion of water to vegetation covered areas (amounting to approximately 200 m2). Short-term shoreline changes were up to 206 m with higher magnitude of accretion (142 m) than erosion (-4 m). The study conclusively calls for further detailed research on shoreline and riverbank changes based on the impacts of TCs on land cover. 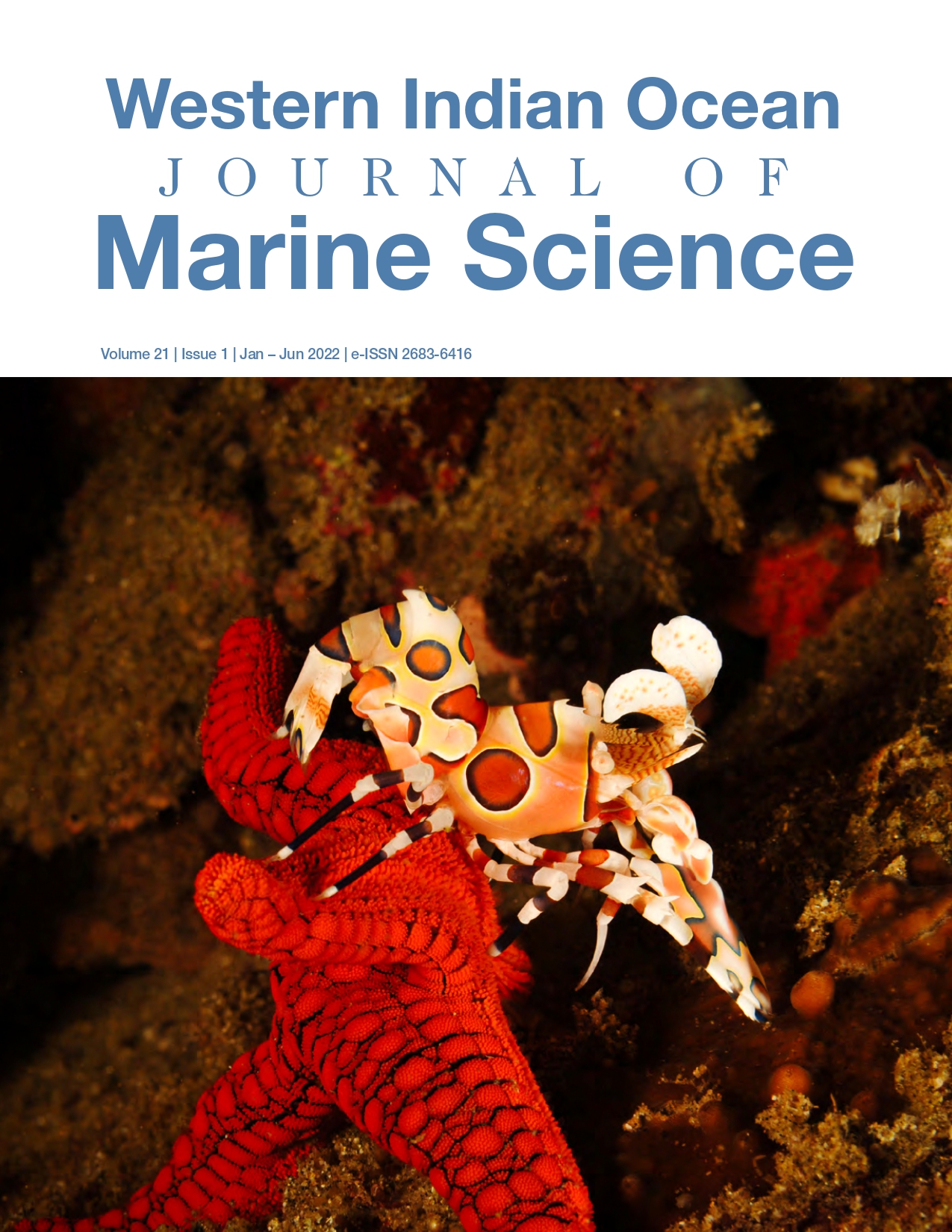