A first characterization of the distribution and composition of benthic and demersal macro- and megafauna was derived based on video records sampled along five pre-determined transects up the slope on the western, northern and eastern sides of the Saya de Malha Bank on the Mascarene Plateau, starting at a maximum depth of 1000 m. Abundance was highest in the upper parts of eastern slope locations, primarily reflecting a relatively higher abundance of black corals (Antipatharia) than in other locations. A consistent feature of several transects, but most prominent in eastern and northern slopes, was the occurrence of patchy coral and sponge aggregations along the margin where the substrate was mostly hard. In some cases, these aggregations might be considered ‘gardens’ but reefs were not observed. Higher-level taxonomical composition of the fauna is presented. Demersal fish were widespread but not abundant, and within the depth range studied, there was a transition from a marginal shallow fish assemblage to a deepwater assemblage. Fishes were in most cases only assigned to family level, and 49 families were recorded. To thoroughly assess the biodiversity and abundance of fauna of the slopes of Saya de Malha Bank, further studies conducting more detailed video transects and sampling of specimens are warranted. 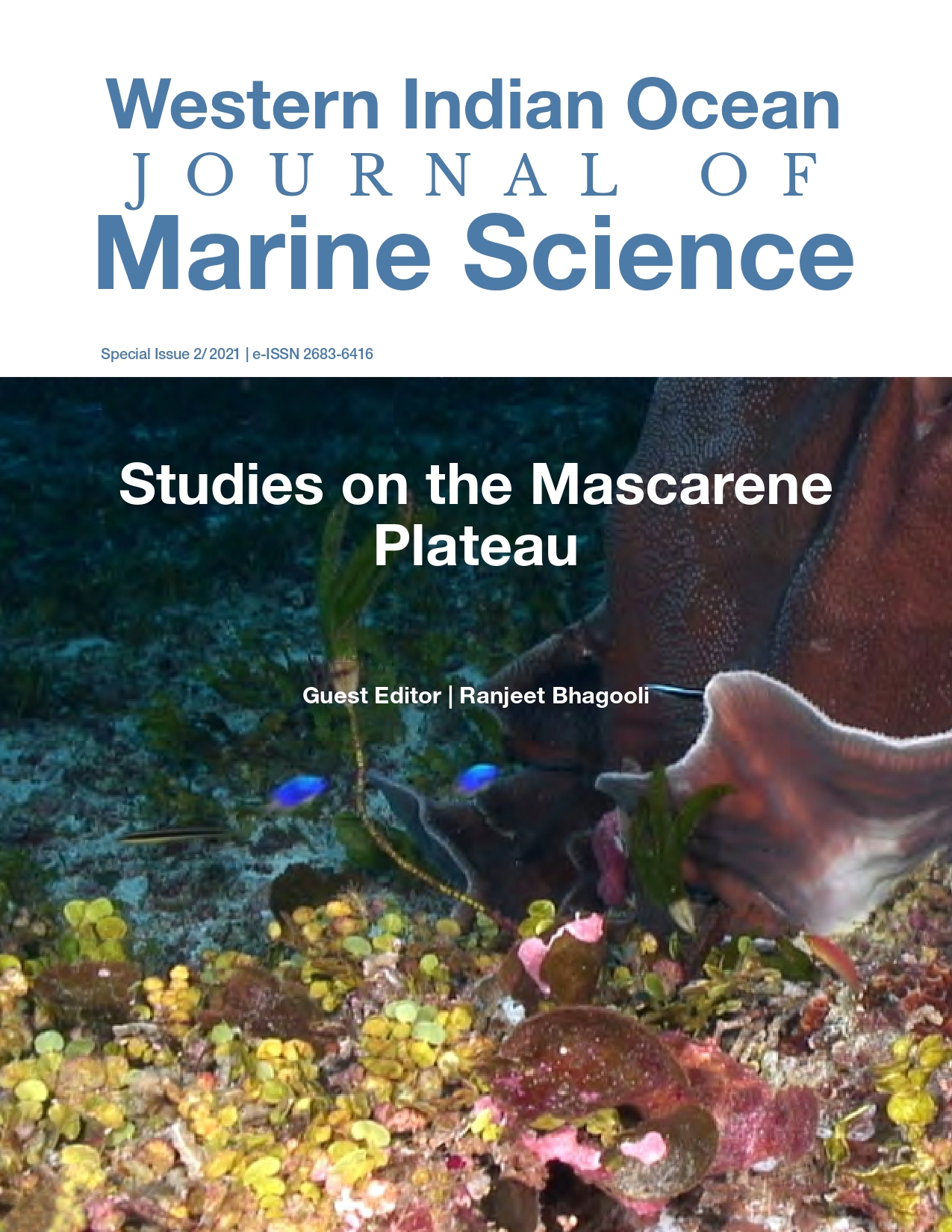