Typology and Structure of Basic-level Activities in Afaan Oromoo

In this study, we examined the typology and structure of basic-level activity, which is one of the five eventuality types (the others being stative, achievement, semelfactive and accomplishment) in Afaan Oromoo. Accordingly, we use the three temporal features (dynamicity, durativity and atelicity) and verb constellations of clauses to identify and describe each subclass of the situation aspect. These are claimed to denote the state-of-affair based on perceptual and cognitive abilities. Purposive sampling technique was used to collect data from written web corpora of different genres. These corpora were developed by The HaBit Project and Ethiopian Language Technology Group in 2016. Afaan Oromoo textbooks of grades 9-12 were also used as data sources. On the assumption that activities are dynamic, durative and atelic which imply no inherent final points, we have identified five subcategories: motion, emission, consumption, creation and active perception. The verbs in these subtypes of activities co-occur with agentive, non-agentive and self-agentive arguments to show various semantic readings. Regarding logical structure, we have proposed [DO’ (x, [Pred’ (x) or (x, y)])] as the general logical structure of the situation. In the structure, the prime DO’ represents the logical operator, Pred’ is to any activity verb, ‘x’ is agent, effector or experiencer, and ‘y’ is a theme, patient or stimulus. However, ‘x’ is the theme for one-place predicates. From the findings, we suggest that the computational aspect of logical and argument structures should be formulated to advance Afaan Oromoo a step towards natural language processing technology. 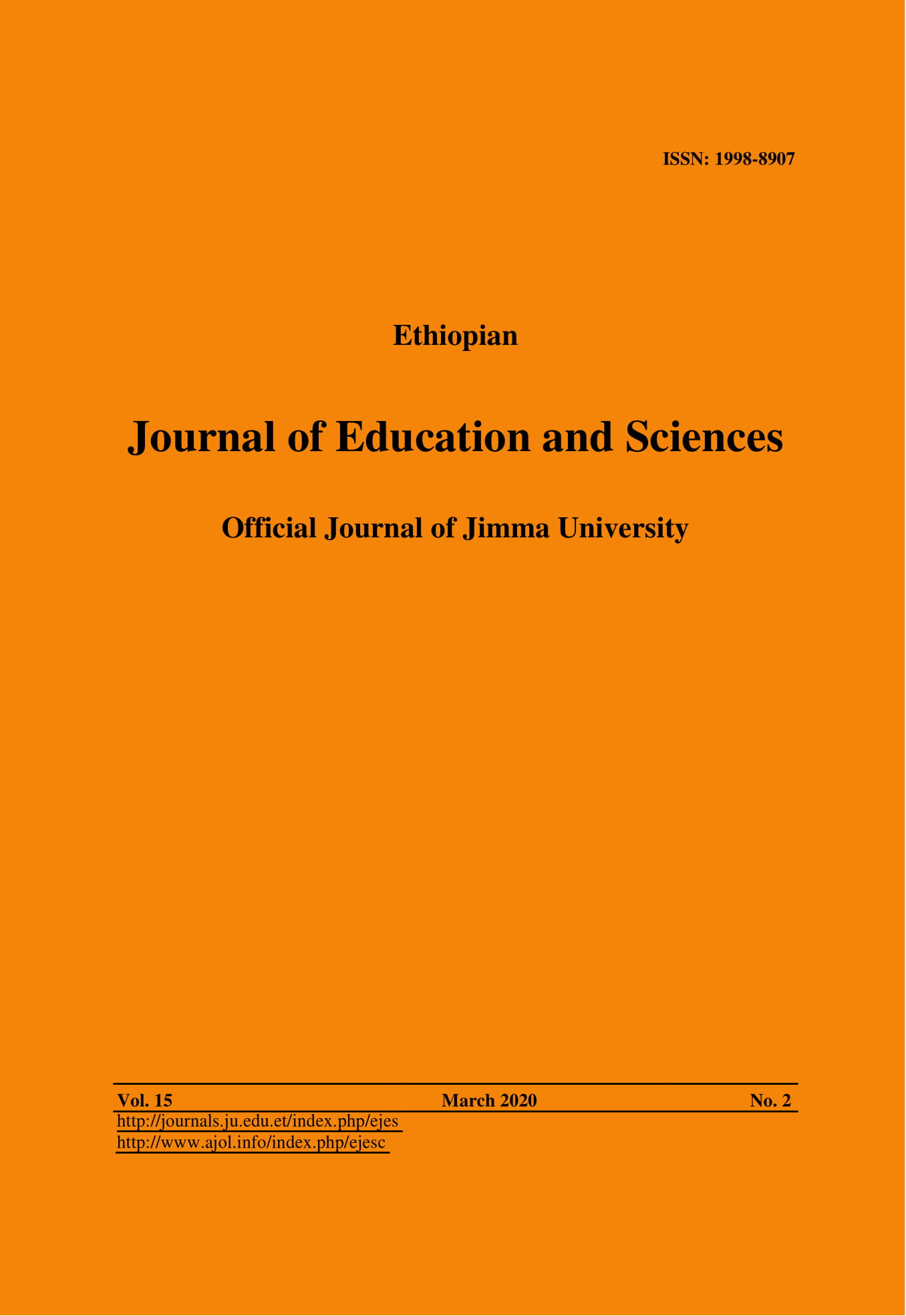