BACKGROUND፡ Visual health is linked to school achievement, quality of life and productivity. But eye screening in school children is not routinely done in most Ethiopian schools. This study was done to determine prevalence and pattern of ocular morbidity among school children in Roman Dega-Kedida,
Southern Ethiopia.
METHOD: This was a cross-sectional study. All children aged 16 years or less, attending the school during the study period were included. Data entry and statistical analyses were performed using SPSS Version 16. A P - value of < 0.05 was considered statistically significant.
RESULT: A total of 778 children participated in this study. The female to male ratio was 1.06:1. The mean age was 11.34(±2.31) years. A total of 201 (25.8%) children had ocular morbidities. The most common was trachoma found in 85(10.9%). Of these, 49(56.5%) had active trachoma, while 37(43.5%) had either trachoma scar or trachomatous trichiasis. Allergic conjunctivitis was found in 49(6.3%), refractive error in 37(4.8%), and xerophthalmia in 17(2.2%) children. Visual impairment in one or both eyes was found in 41(5.3%) children. Thirty-two children (4.1%) had bilateral Visual impairment of which 6(18.8%) had moderate to severe visual impairment. The cause of visual impairment was refractive error in 37(90.2%), corneal opacity in 3(7.3%) and cataract in 1(2.4%) child.
CONCLUSION: Most of the ocular diseases observed were either preventable or treatable. Health education to the community and establishing regular school screening program is recommended. 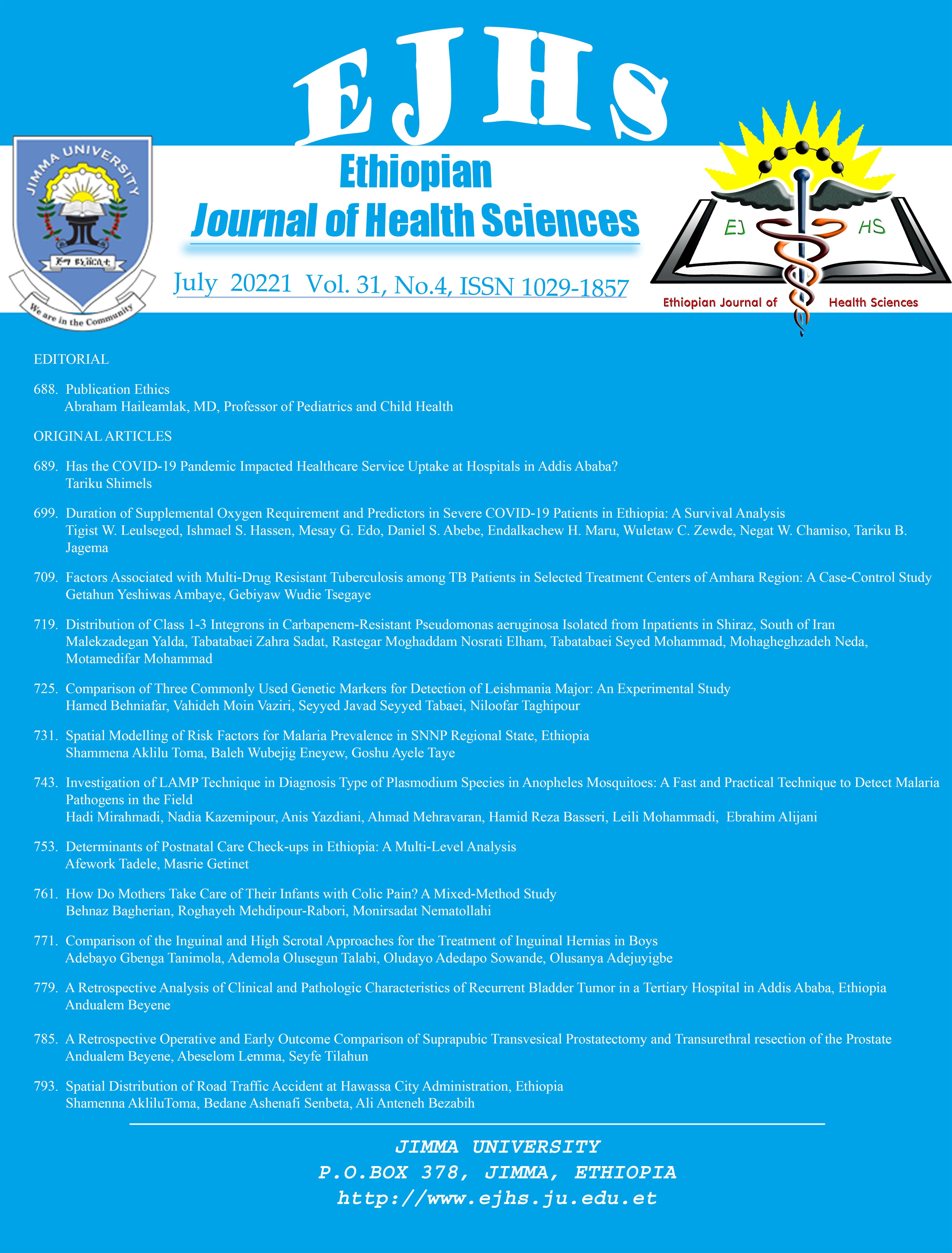