Artisanal gillnet fisheries exist throughout the world’s oceans and have been responsible for high bycatch rates of sea turtles. Three sites on the north coast of Kenya, i.e. Watamu, Ngomeni, and Bwana Said, were studied with the overall objective of assessing the effectiveness of LED lights in the reduction of sea turtle bycatch in the bottom-set gillnet fishery. A total of 10 boats with pairs of control and illuminated nets were deployed during the study, with 56 turtles caught in control nets, while 30 were caught in illuminated nets. The mean catch per unit effort (CPUE) of target species was similar for both control and illuminated nets. In contrast, the mean CPUE of sea turtles was reduced by 64.3% in illuminated nets. This statistically significant decrease (p < 0.04) in sea turtle catch rate suggests that net illumination could be an effective conservation tool. Some useful data on fish catch rates with and without LED lights were also obtained, and interviews with fishermen suggested that they believe that the lights are effective at reducing marine turtle bycatch in their gill nets when set at night. The issues associated with implementing the use of LED lights included increased net handling times, equipment costs, and limited awareness among fishermen regarding the effectiveness of this technology. These challenges need the support of other stakeholders, especially national government, so as to implement this strategy of reducing turtle bycatch more widely. 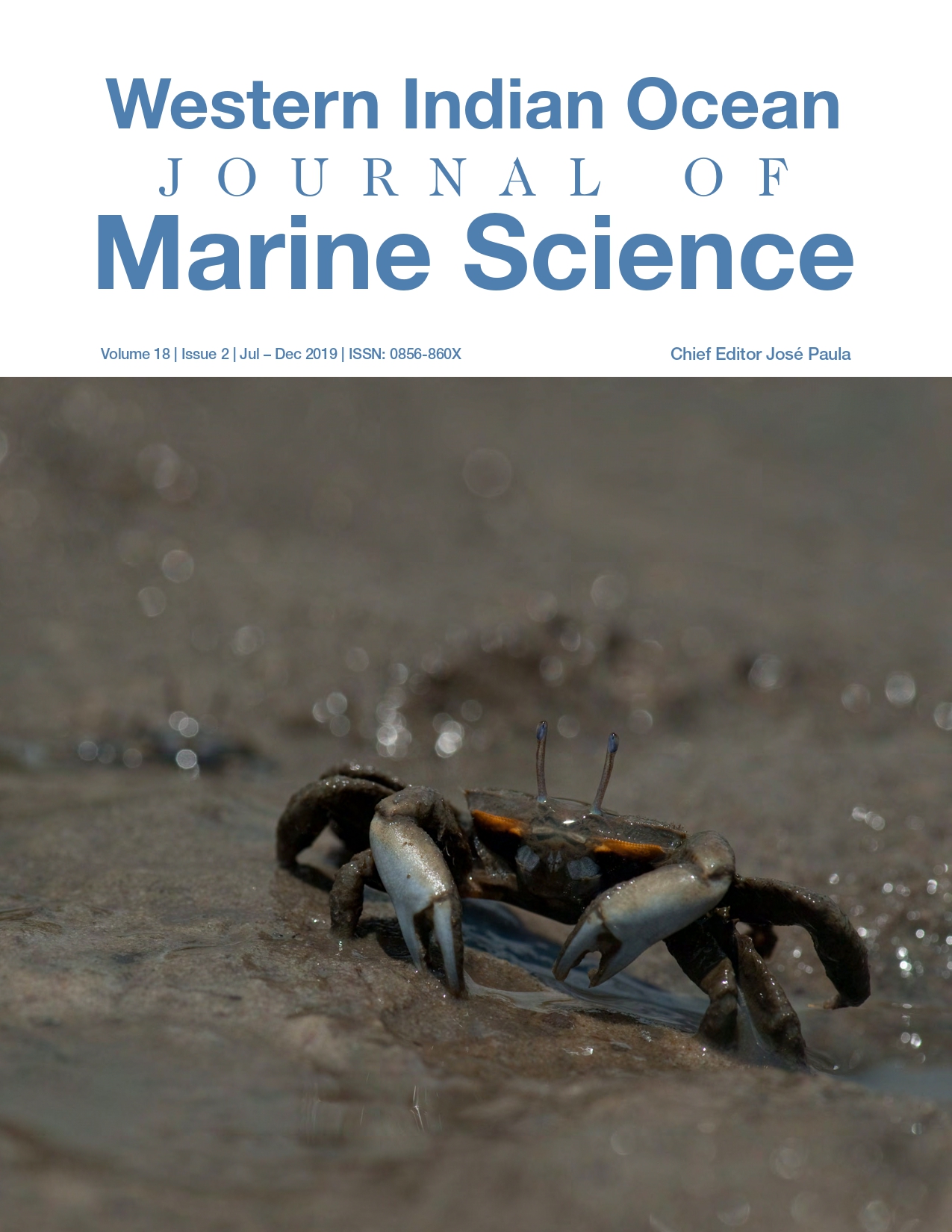